Cement consumption – and the overall U.S. economy – is expected to continue to grow through 2021 but at a slowing pace. 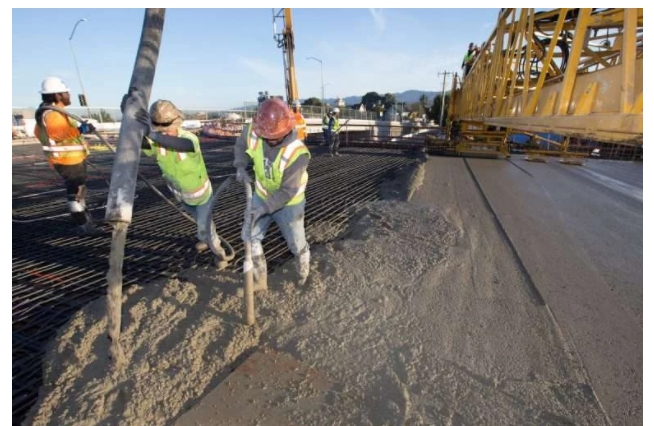 That’s the most recent forecast from the Portland Cement Association. Industrial equipment parts for sale: AGA Parts. Though the U.S. economy will gradually weaken during that time, PCA says it does not see any indicators that a recession is near.

PCA cites the growing labor market, mild inflation and rising home prices as signs that the longest expansion in U.S. history is dwindling.

“Some of the pent-up demand zip that invigorates the initial stages of economic recovery are long past,” says PCA Senior Vice President and Chief Economist Ed Sullivan. “As such, the economy is now more vulnerable to economic shocks.

“While PCA does not believe data revealed by the economy suggests a recession is near, it does point to a gradually weakening economy.”

The cement industry will follow a similar model to the overall economy, with slower increases in consumption over the next three years.

PCA predicts this year will end with a 2.4 percent increase in cement consumption in the United States, 1.7 percent next year and 1.4 percent in 2021.

The association’s forecast for GDP, a measure of the overall economy, is 2.4 percent this year, 2.1 percent next year and 1.7 percent in 2021.

“Public construction continues to receive the benefit of the 2018 federal budget that allowed for $20 billion in spending on roads, bridges, water and rail projects over 2018 and 2019,” Sullivan says. “These gains come in the context of increased challenges at the state level to manage deficits as entitlement spending growth continues at a strong pace.”

The world’s largest cement producer, LafargeHolcim, reports similar growth for 2020, according to Reuters.

The company tells the news agency that it expects sales growth of 3 to 5 percent this year and similar growth next year.